I made this sculpture of the great inventor and artist Leonardo da Vinci two years ago with ZBrush. I think I thought on him yesterday because he had some similarities to Santa Claus. :D So before he will get more dusty on my harddrive I decided to retexture him and use the model as my first contribution on Sketchfab. I hope you like it.

Now I have the time to post some new stuff I've made during the last month. It was a time of new challenges and a bunch of work has to be done. The first point is I work as an ZBrush lecturer on a private school for Gamedesign in Leipzig since october. It's great there and the students are really nice and creative. And the second point is I work hardly on a animated short at the time with some great dudes - more on this later.

The following works are made in my restricted spare time between that both. I hope you like it.

Some tries in analogue sculpting (work in progress):

The 1 Euro coin is for size comparison. 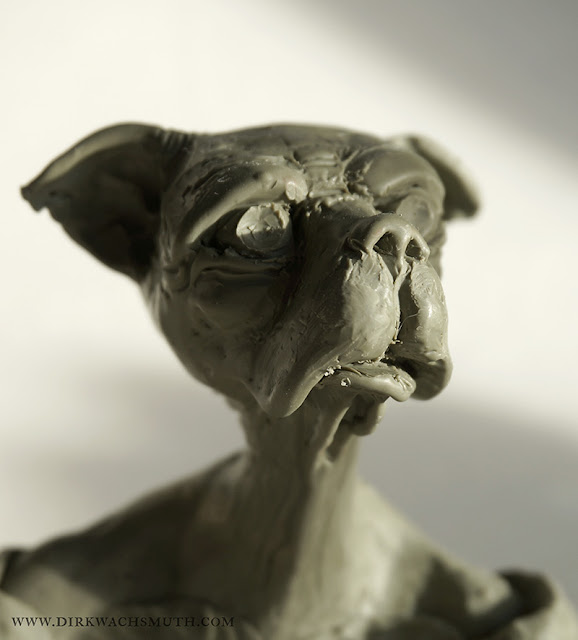 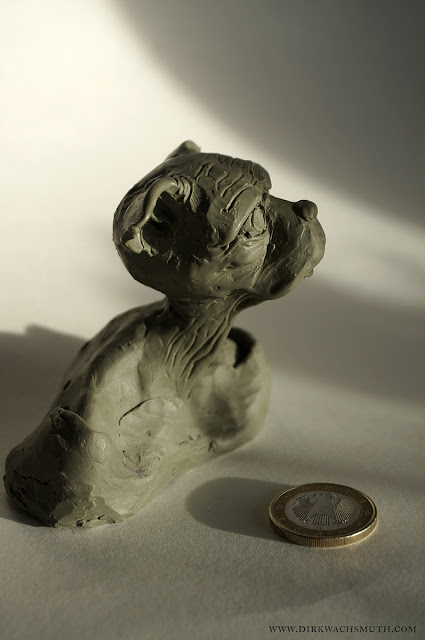 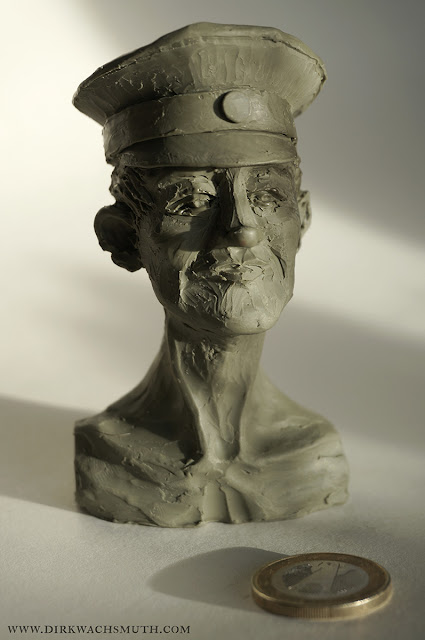 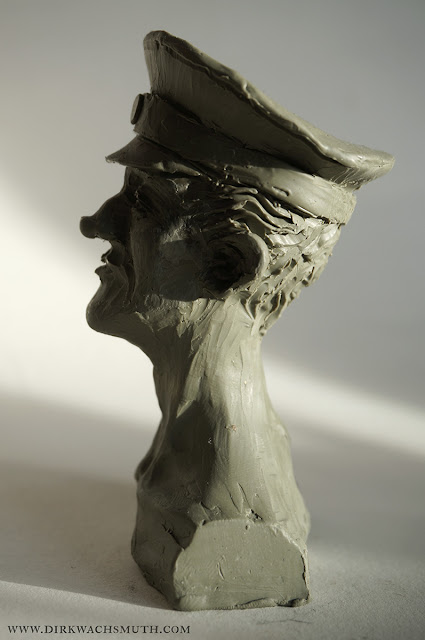 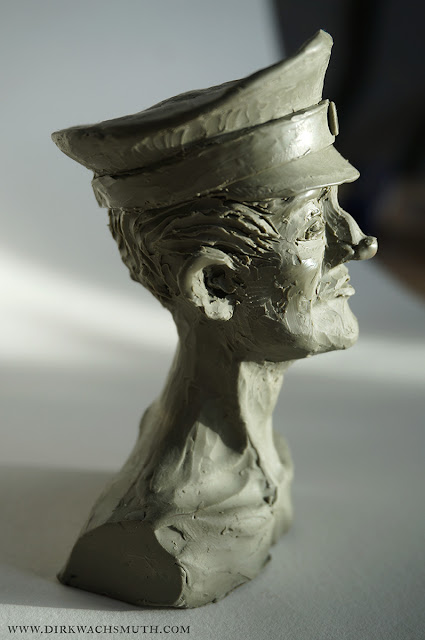 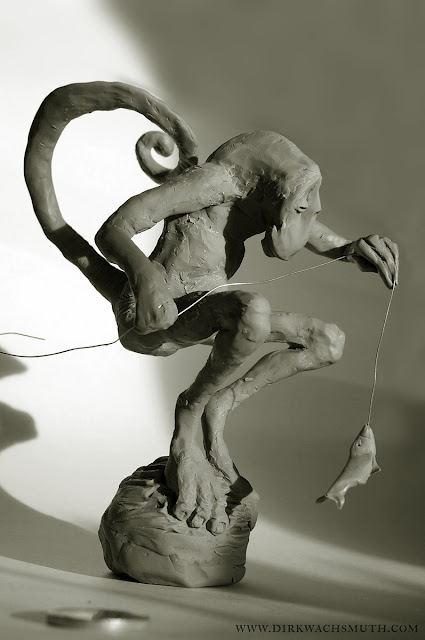 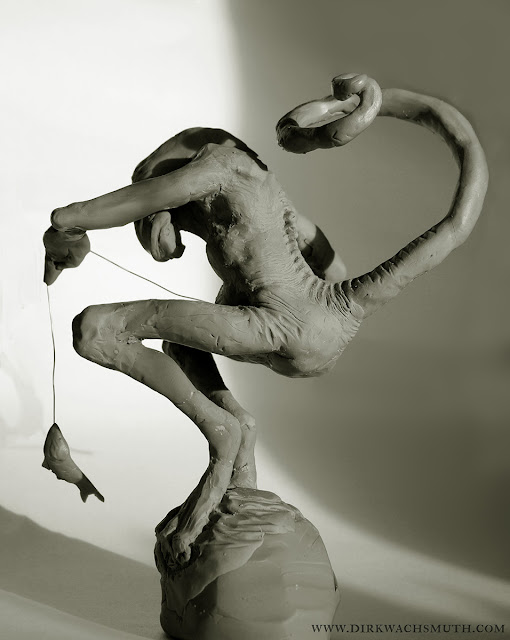 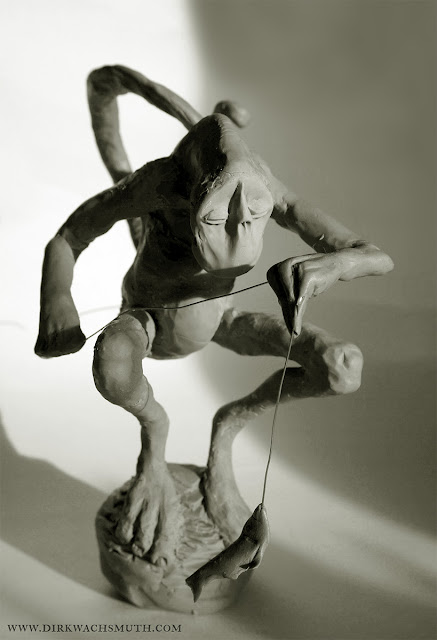 And a bunch of quick digital sculptings, just for fun and also work-in-progress. 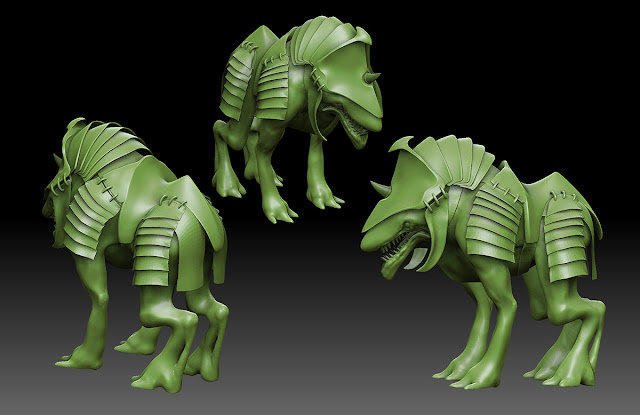 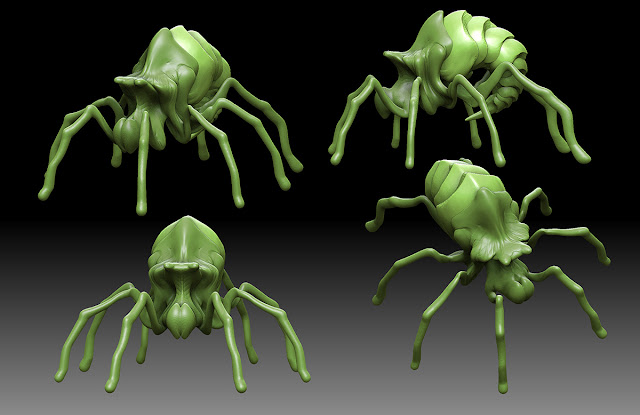 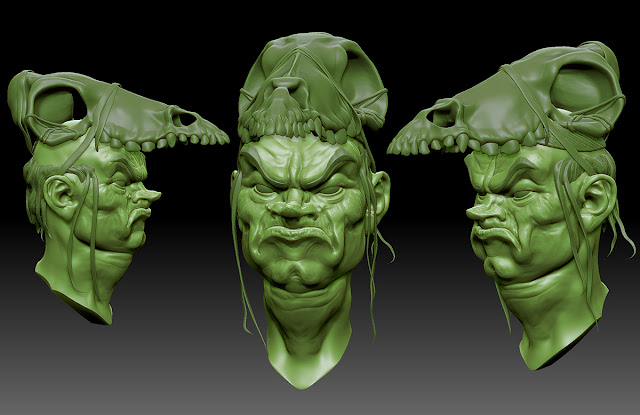 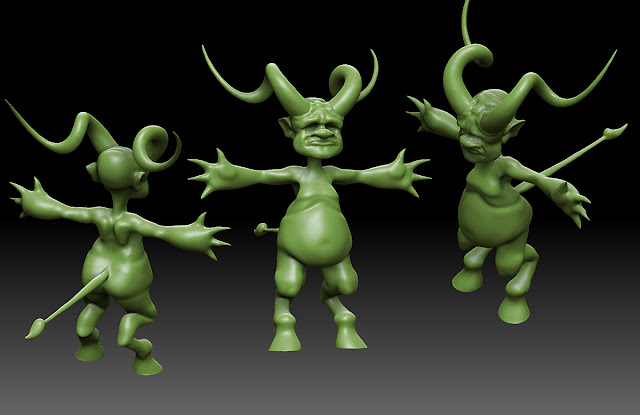 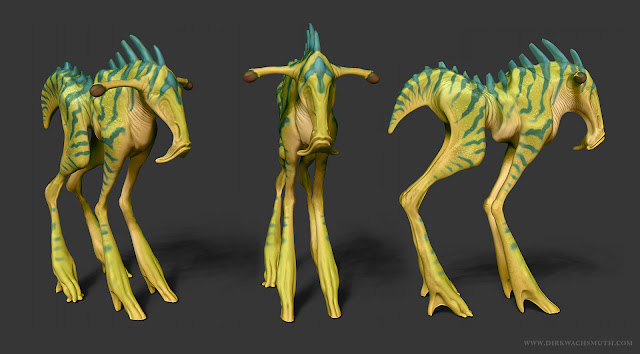 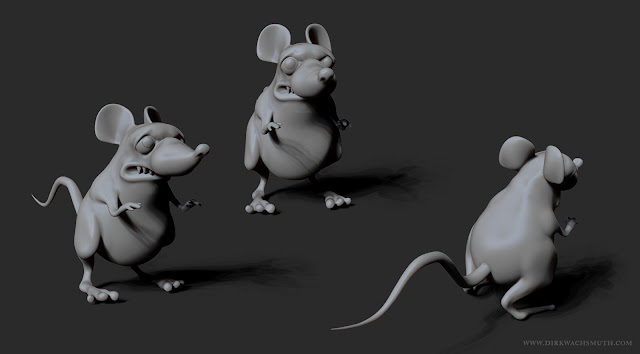 And a character WIP/ anatomy study: 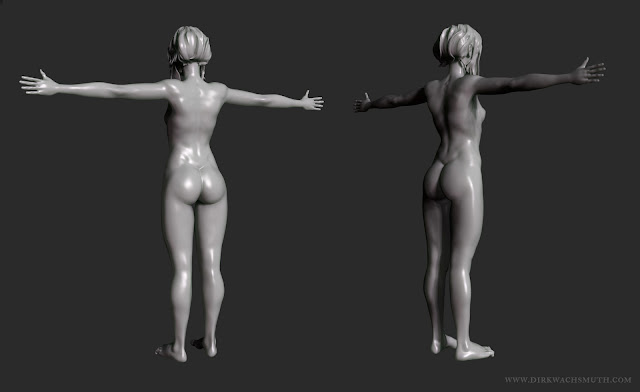 Merry Christmas to all of you!!! 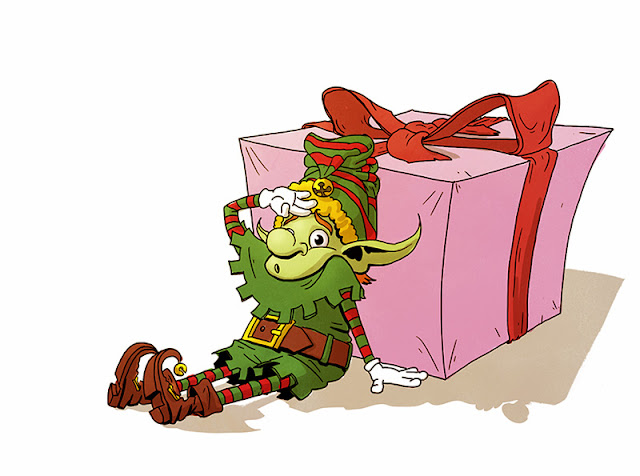