New painting. Made for the Character Design Challenge on FB. 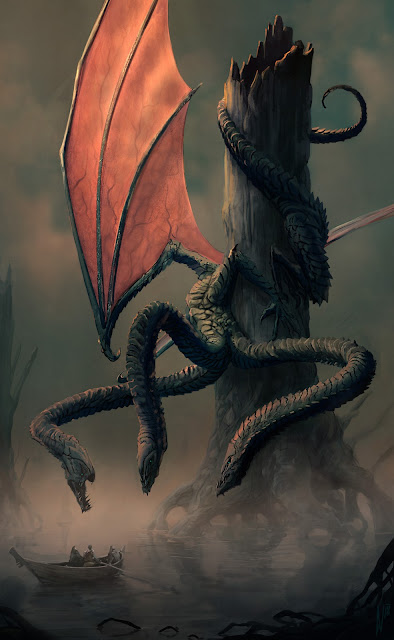 Some early loose sketches I've made for idea development... 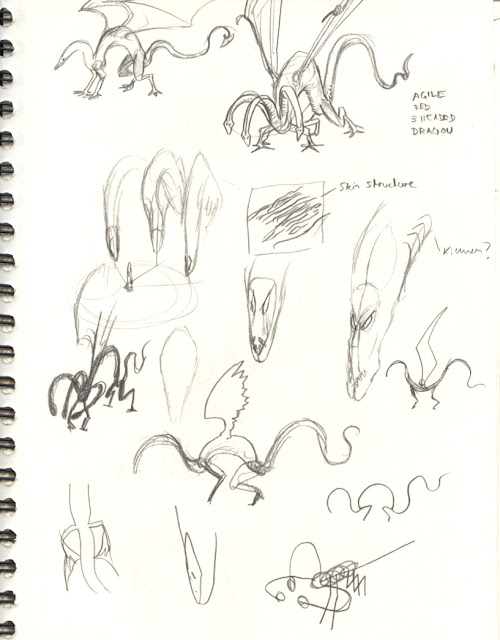 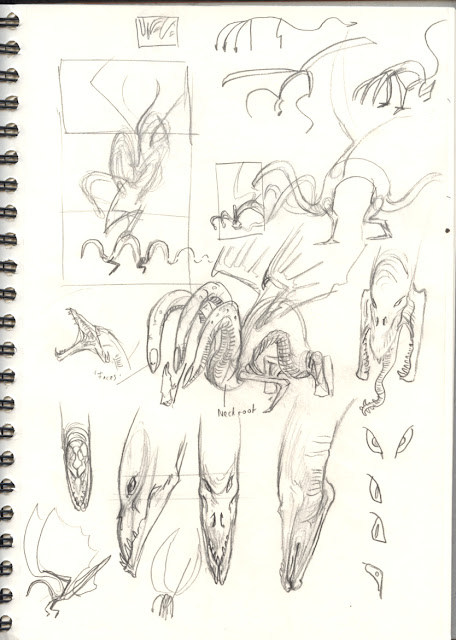 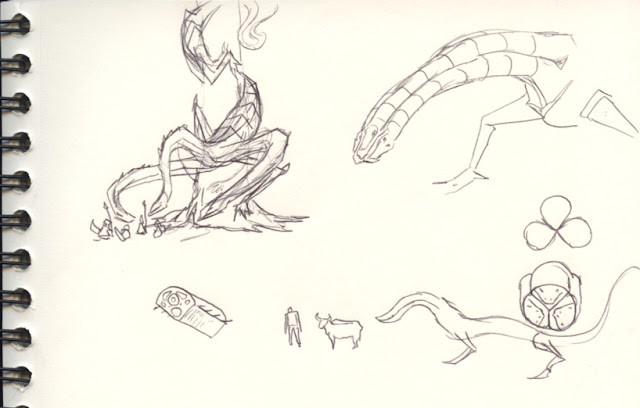 The Birth of the Legged One 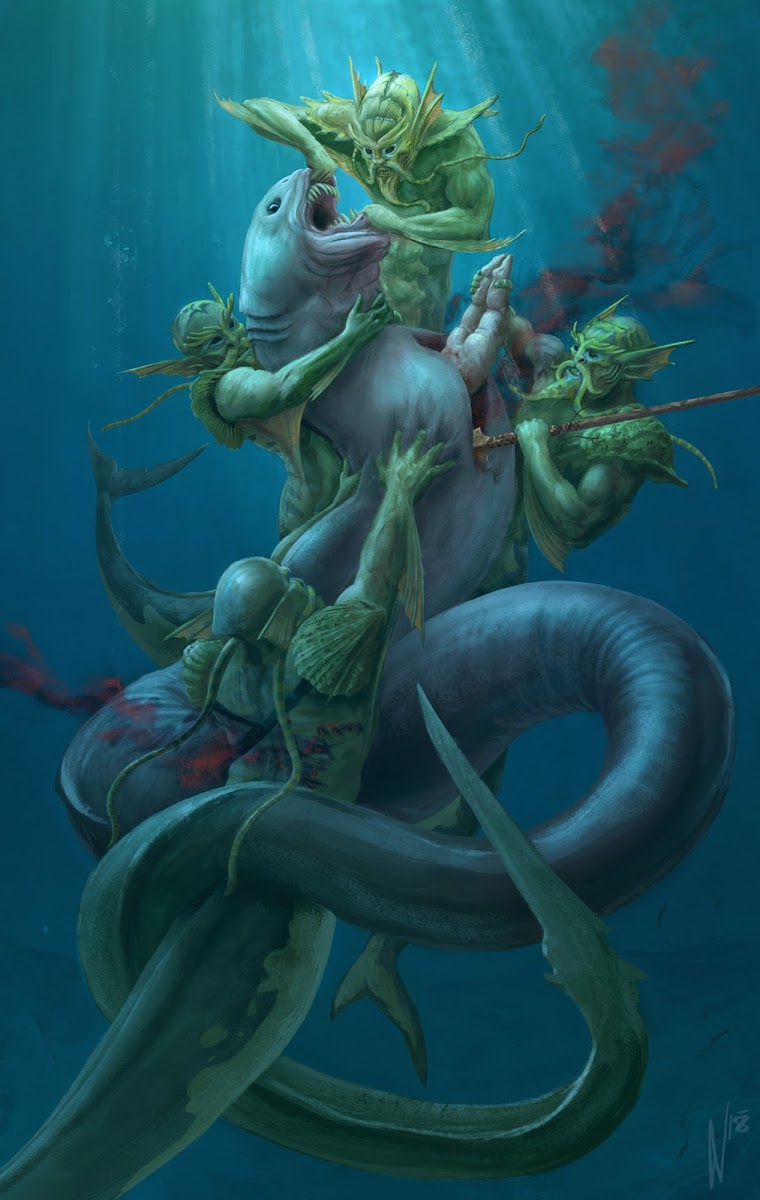 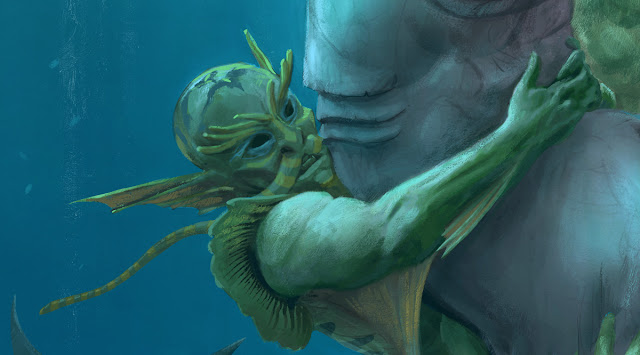 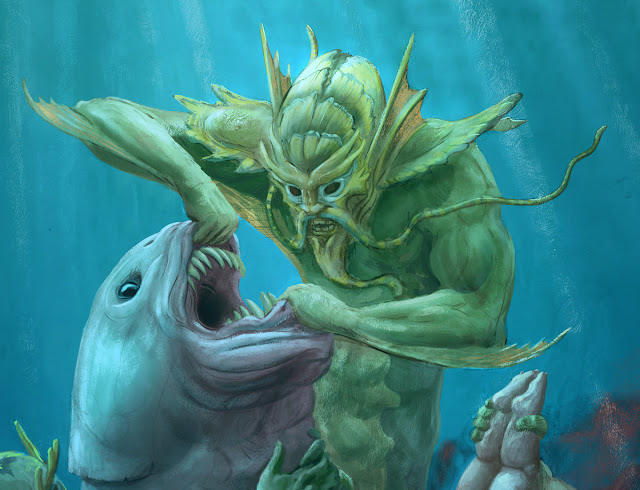 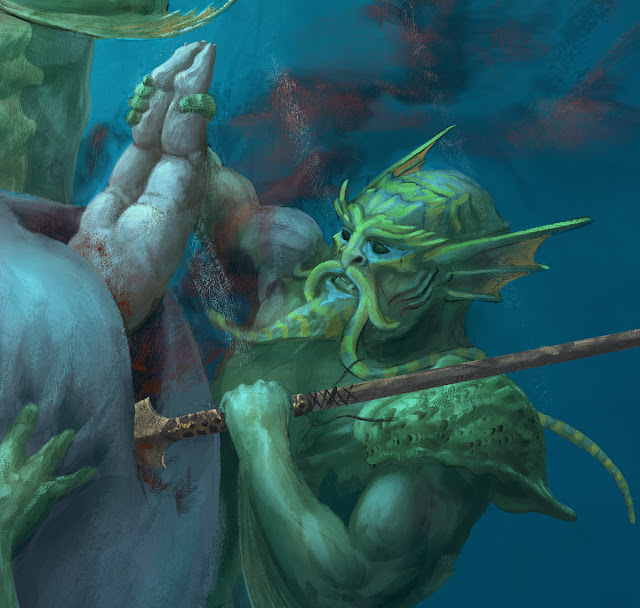 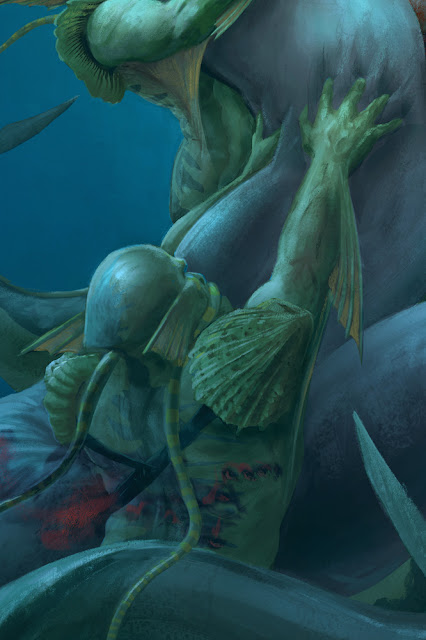 'Monju Hunters of Sōfugan Island' is an animated short-movie we - my buddy Karim Eich and me - produced in 2016. It was a huge bunch of work for us, but we made it. Now, after the movie had been showed on different film festivals all over the world, it will be released soon on:

As we submitted it to the Animago Award our movie got featured in the actual issue of the german 3d magazine 'Digital Production'. 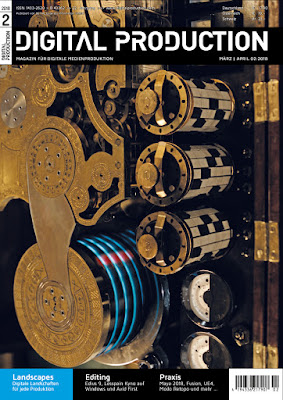 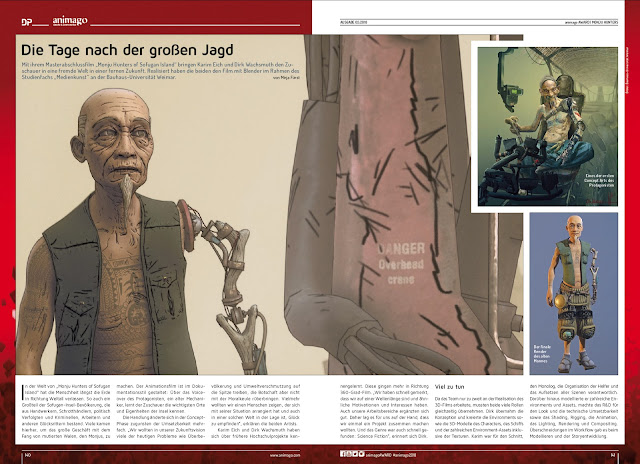 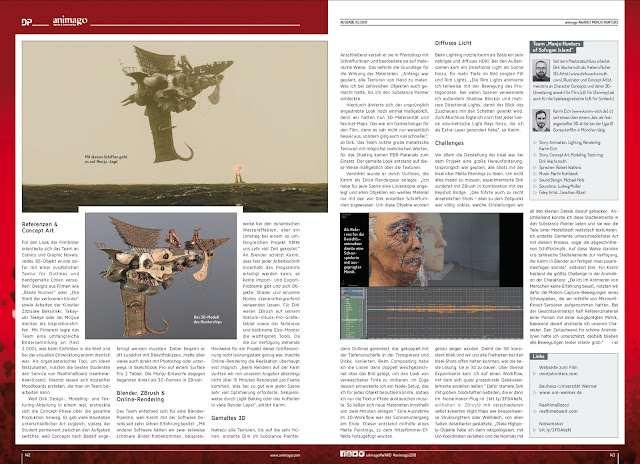