A Sacrifice for Dagon

This is my latest painting. It is inspired by the Cthulhu myth of HP Lovecraft as well as a little homage to the golden age of fantasy illustration and of course inspired by representatives like Frazetta or Vallejo and some others. It is based on a pencil sketch from one of my sketchbooks (last picture). 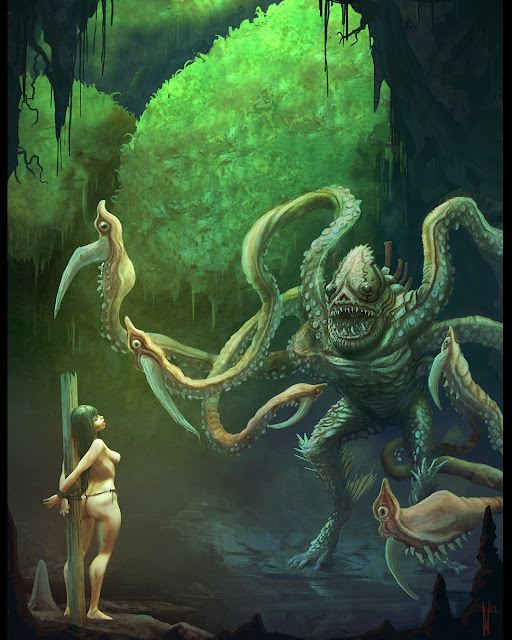 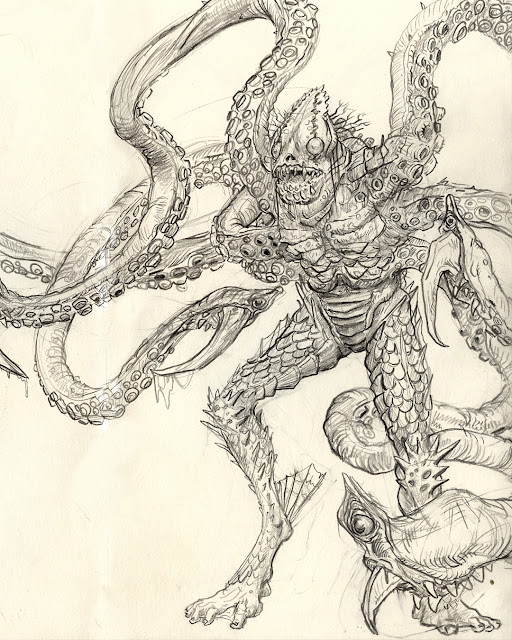 ..at Ragnarök. Another concept I painted for Creatuanary. 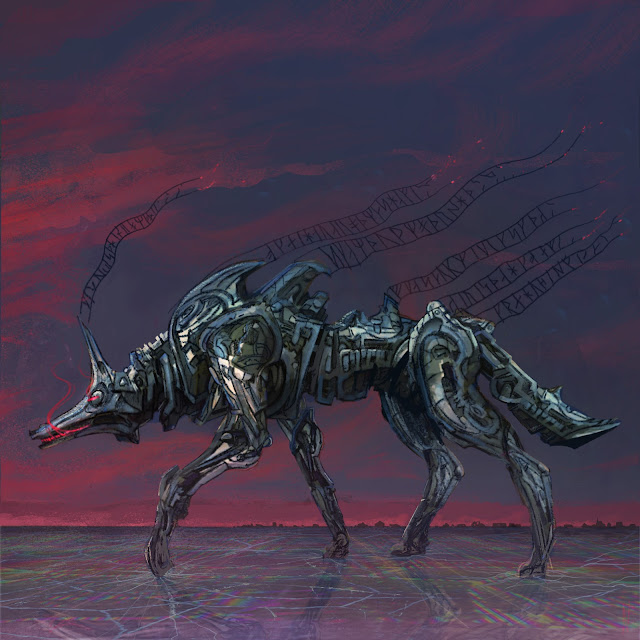 A new little painting of Medusa. She is old and powerful and will get you stoned! 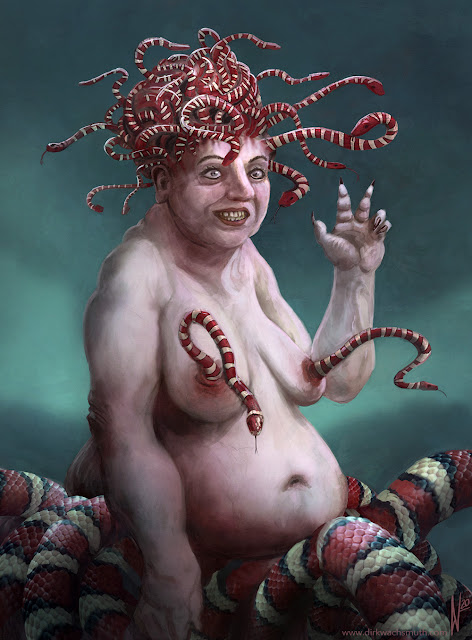 "The new cell neigbour stinks!"
"Tell him to his face, bro!" 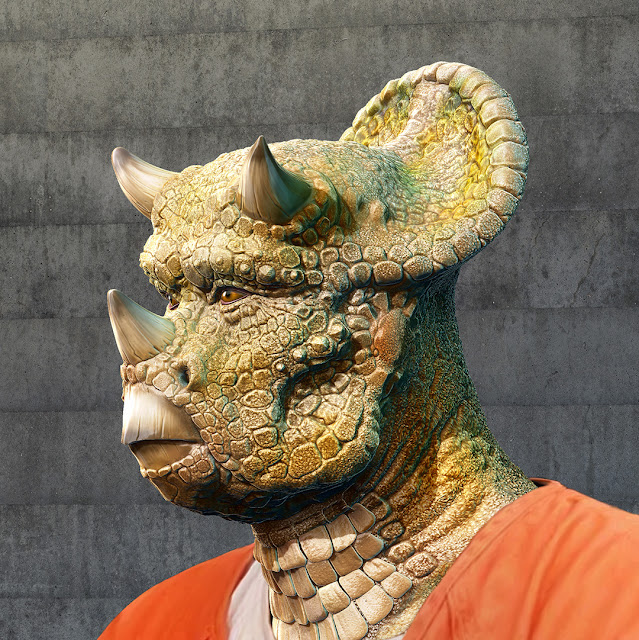 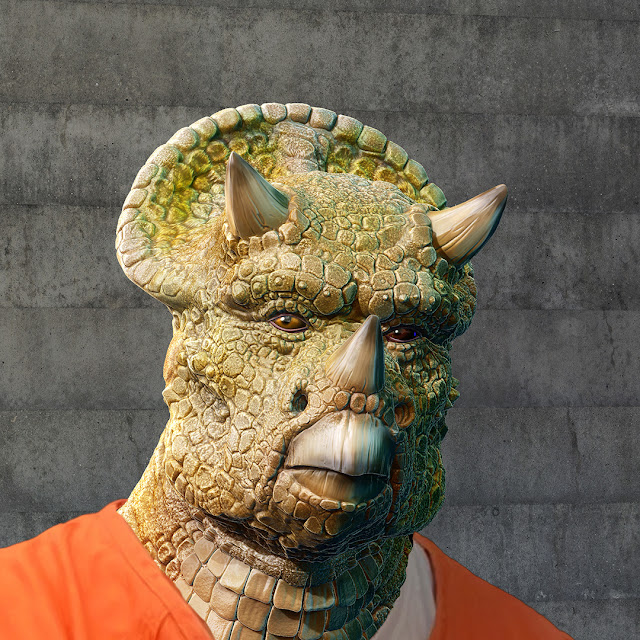 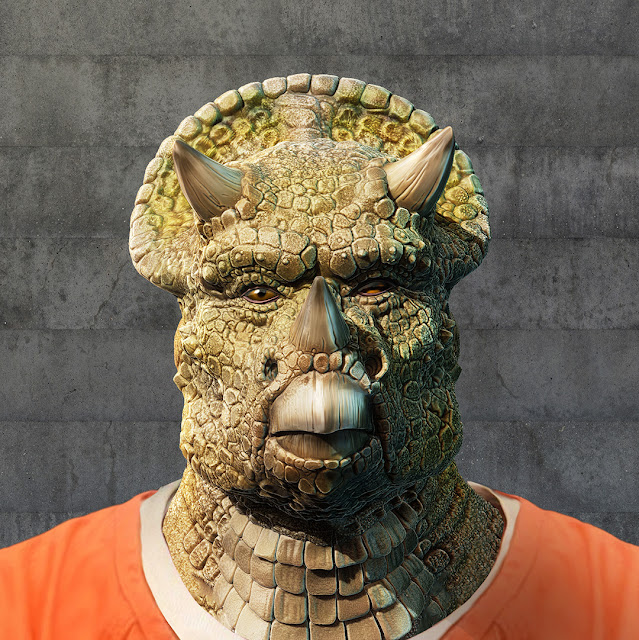 This is my interpretation of Joan of Arc. I'm not a believer, but she was. It's my entry to a contest by 3d total. It's a mixture of 2d and 3d techniques. 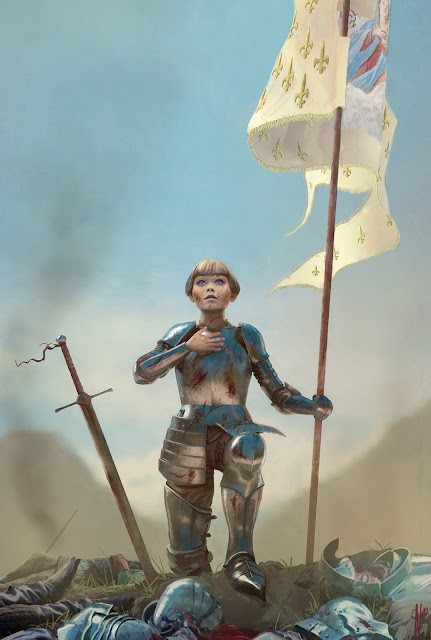 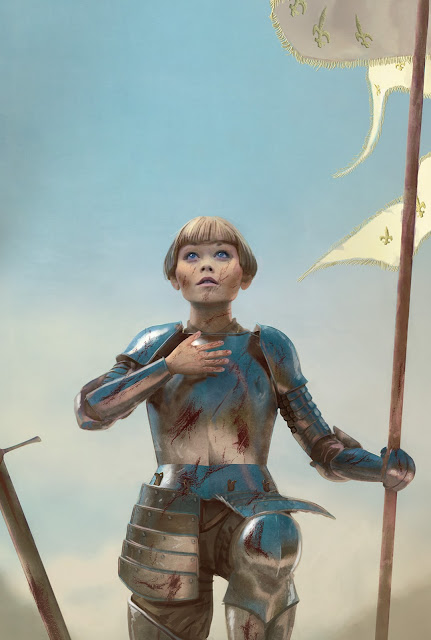 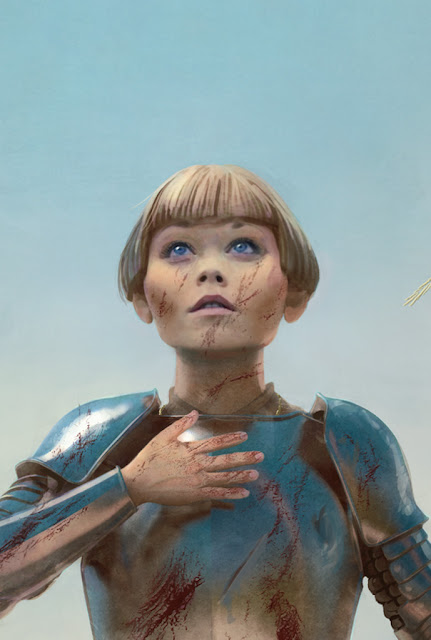 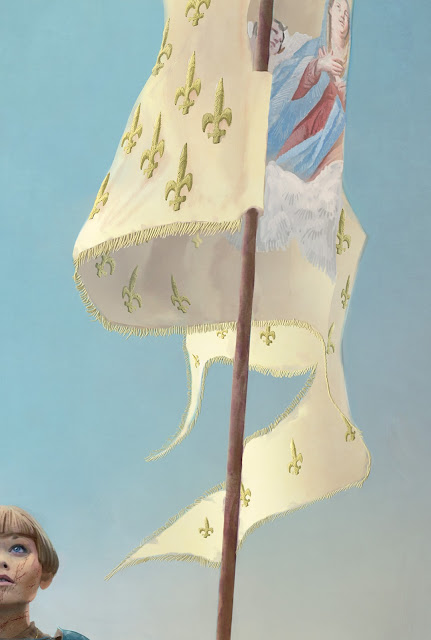 
"The ancestors of this small animal once rose from a life on the ground into the air by jumping to catch prey from the air. Evolution caused the legs to become a kind of gliding wing system by elongated hairs that interlocked like a bird's feather." ...I don't know if this makes sense, but I thought walking on tail and claws was a funny idea. :) 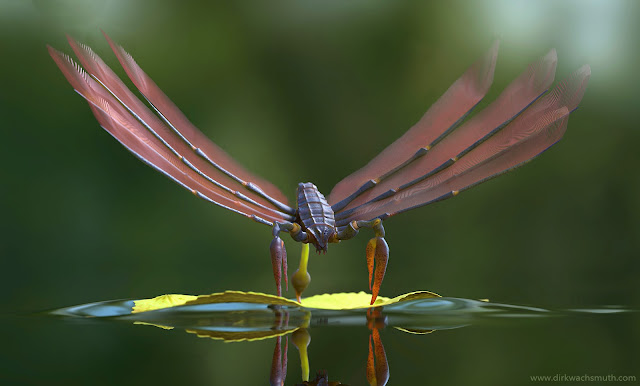 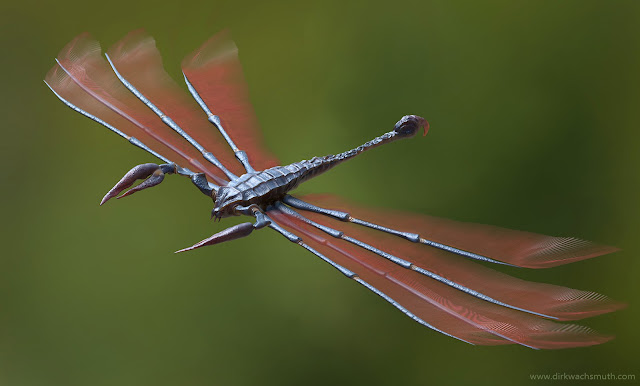 A mechanical, gold-seeking Alicanto bird made by a dwarf smith... or something like that. 😆 Digital painting in Photoshop over a scanned pencil sketch. 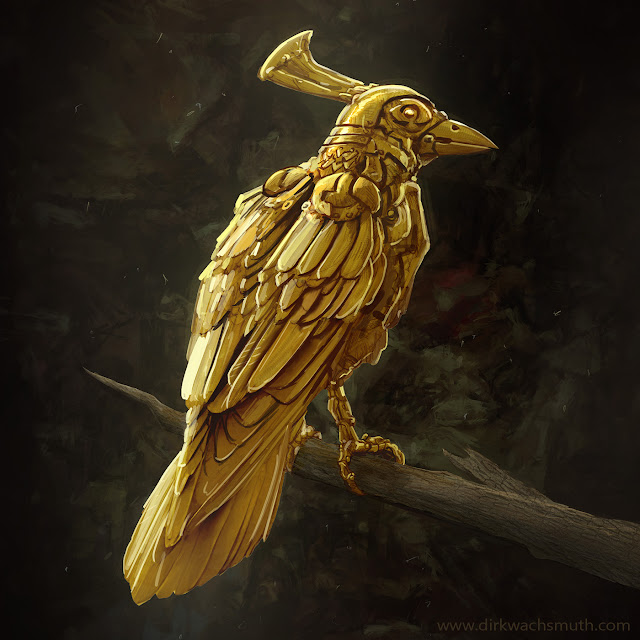 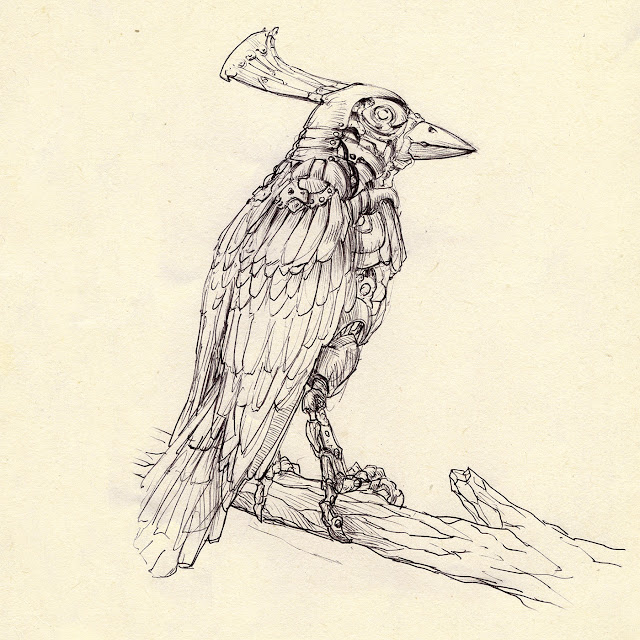 A not even that strange animal for this creature design challenge, for which I am making a few entries this month. But I'm not working on all topics. 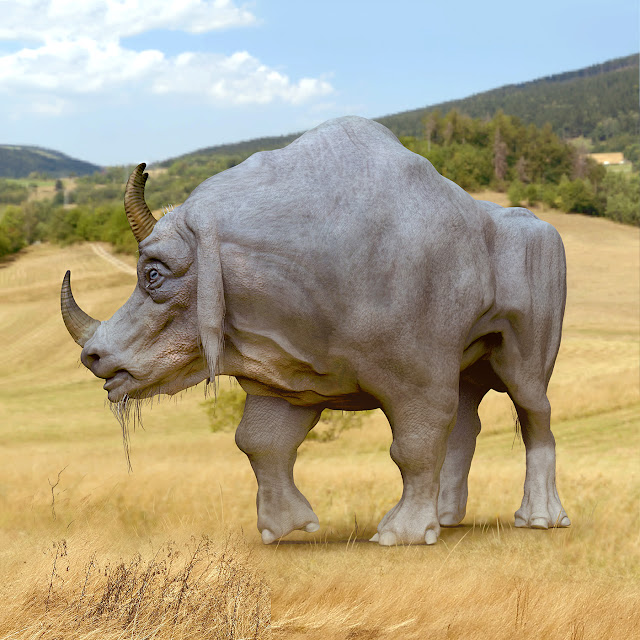 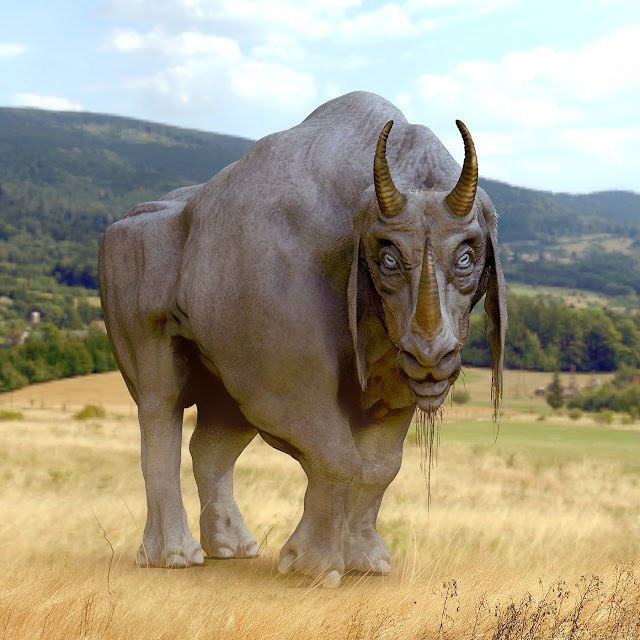 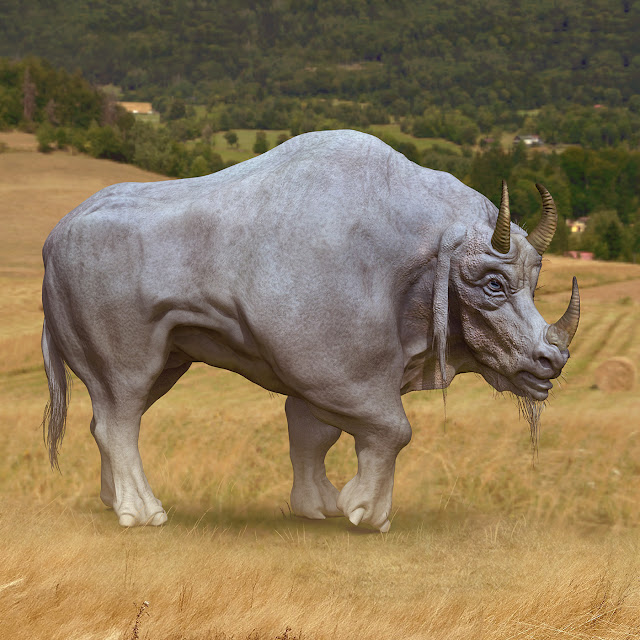 The animated short film that I made together with my friend Karim Eich was finished in 2016 is now available on YouTube in full length! It has been featured on short film channels such as CG Meetup, CG Bros and several others and has been seen by many thousands of people since it's now online. I'm really excited about all the positive feedback we've received!


It was my final thesis at the Bauhaus University of Weimar in 2016, and we worked on it together for two years (2014-2016). Later, our great sound team Michael Holz, Ludwig Müller and Jonathan Ritzel and the composer Martin Kohlstedt did it really great in the end. It was a great time, we learned so much.

I'd like to make more of this world one day.
Eingestellt von Dirk Wachsmuth um Freitag, Januar 10, 2020 Keine Kommentare:

'Mando's Helmet' - A little Mandalorian Fanart I made today. I really enjoyed this show! Best Disney Star Wars so far. The helmet was modelled in ZModeller, textured in Substance Painter and rendered realtime in Marmoset Toolbag. 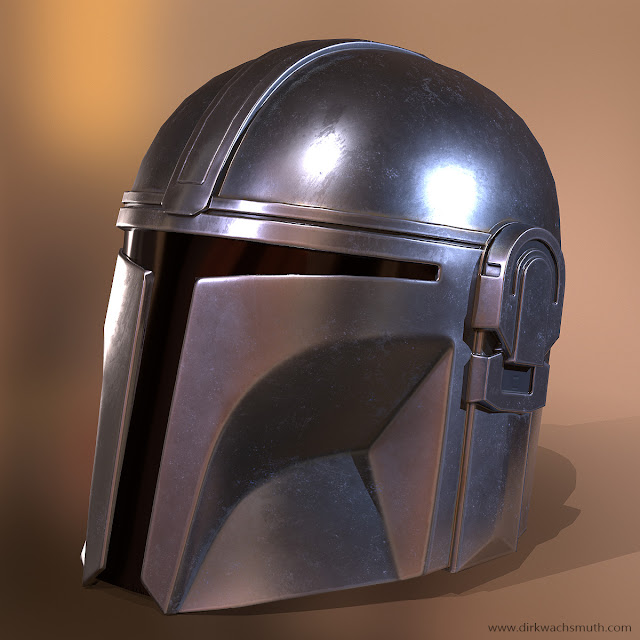 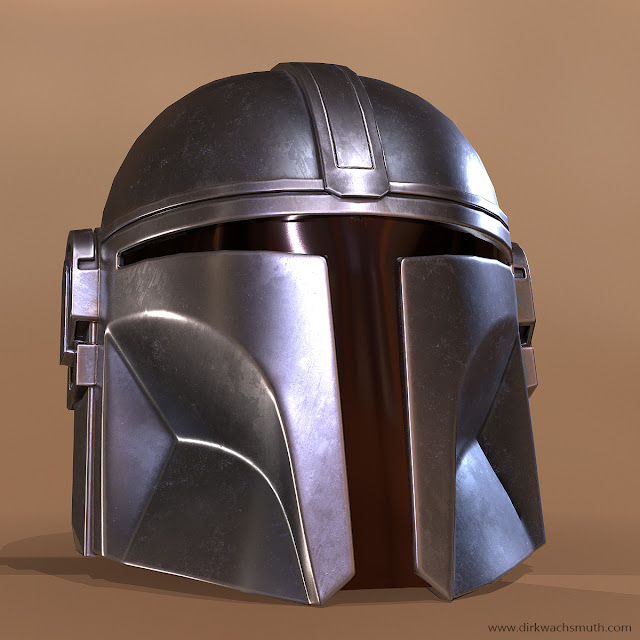 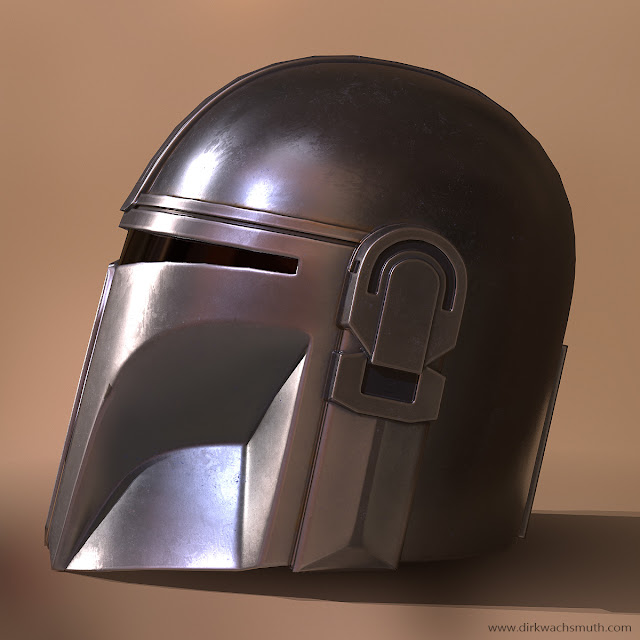 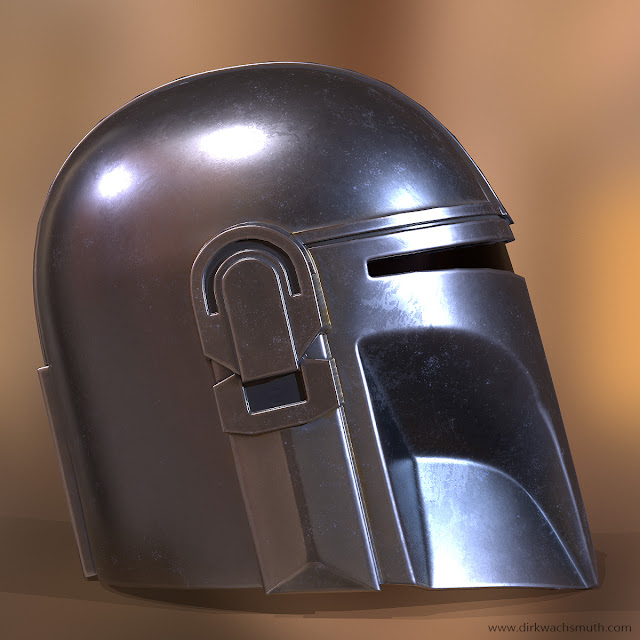 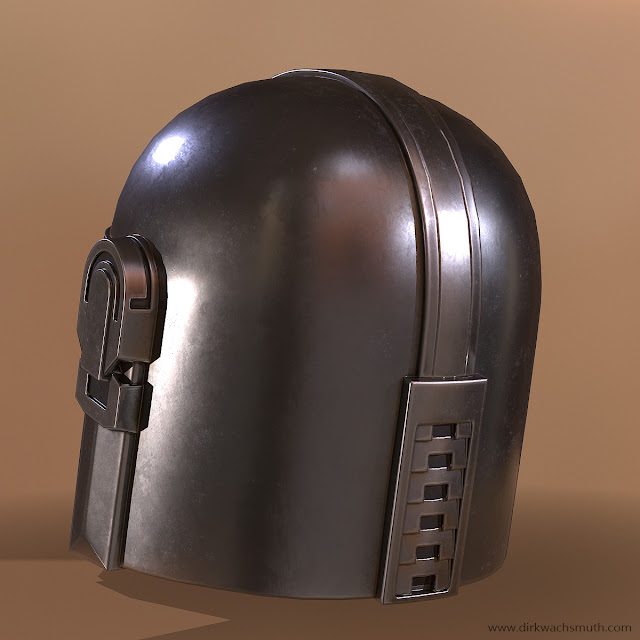 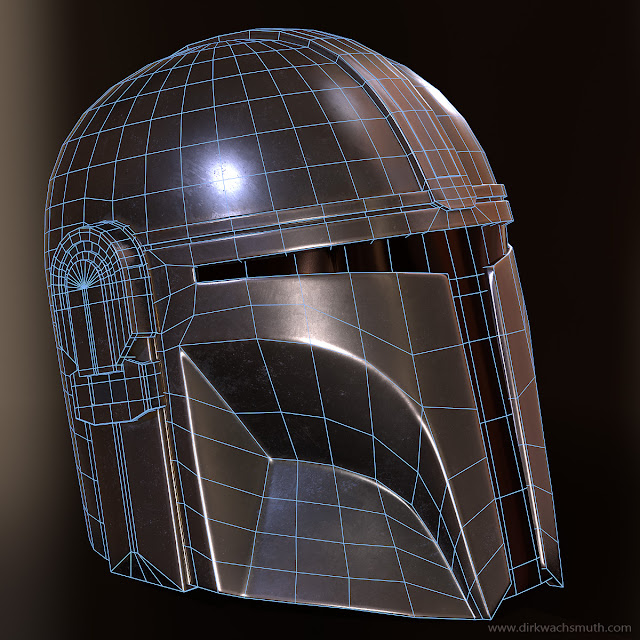 A little idea I had about the Pegasus topic. 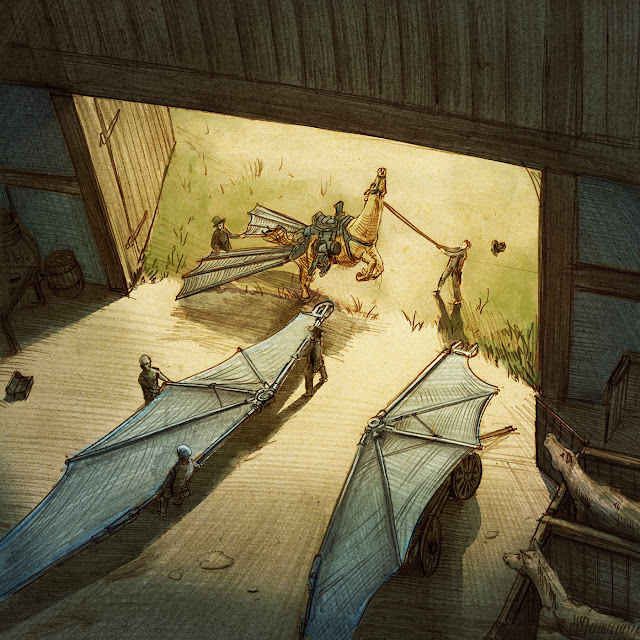 Here are some sketches I made over the holidays... 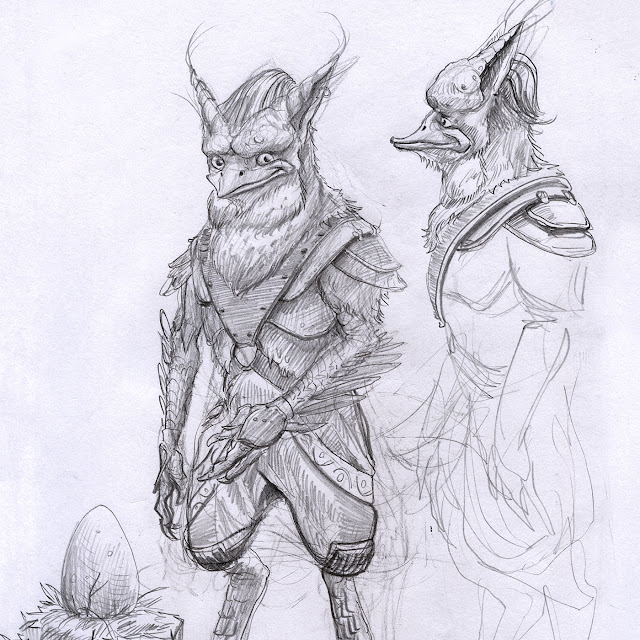 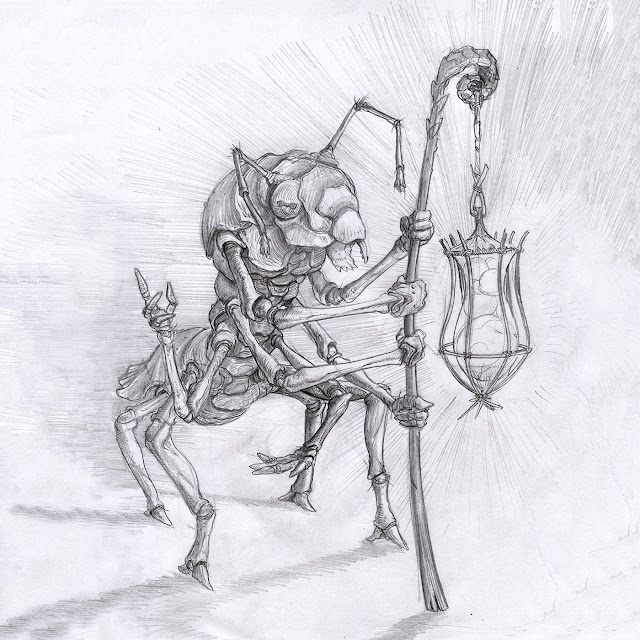 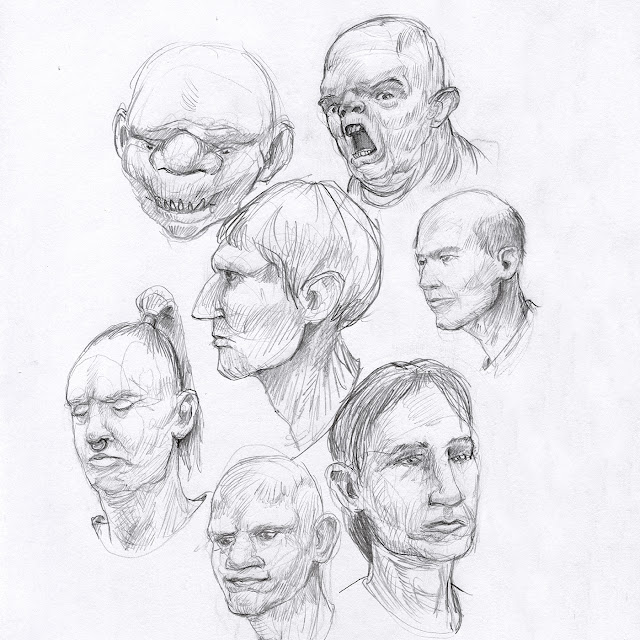 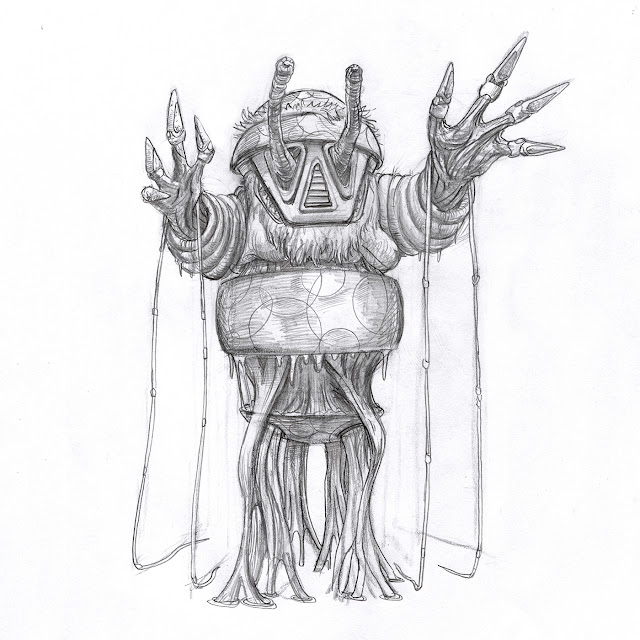