In the last month I've learned a lots of stuff in 3d. Among other things I tried to model some cartoonesque lowpoly models with handpainted textures.

Texturing in a realistic way makes fun but painting a lowpoly character like the following one makes even more fun, I think. This handpainted stuff just takes me straight back to the old times when I played good old games like Warcraft III from Blizzard or something like this. :) 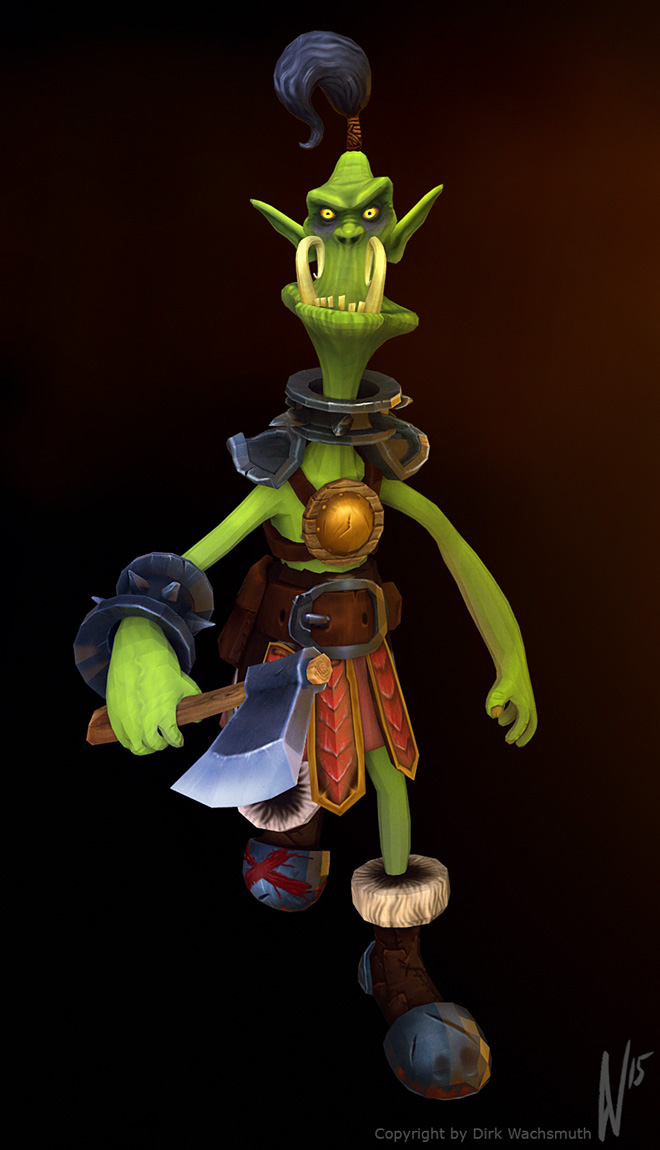 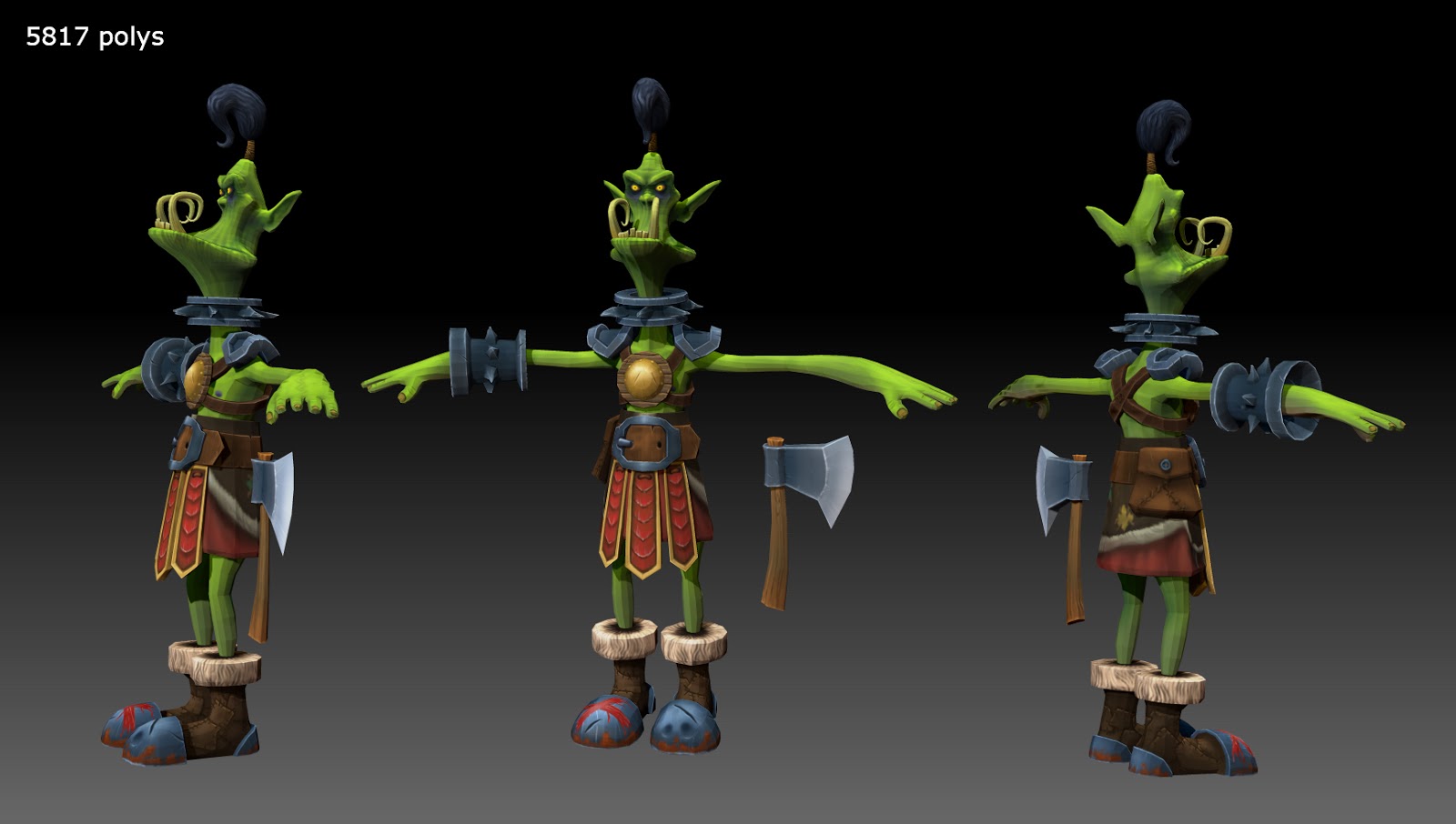 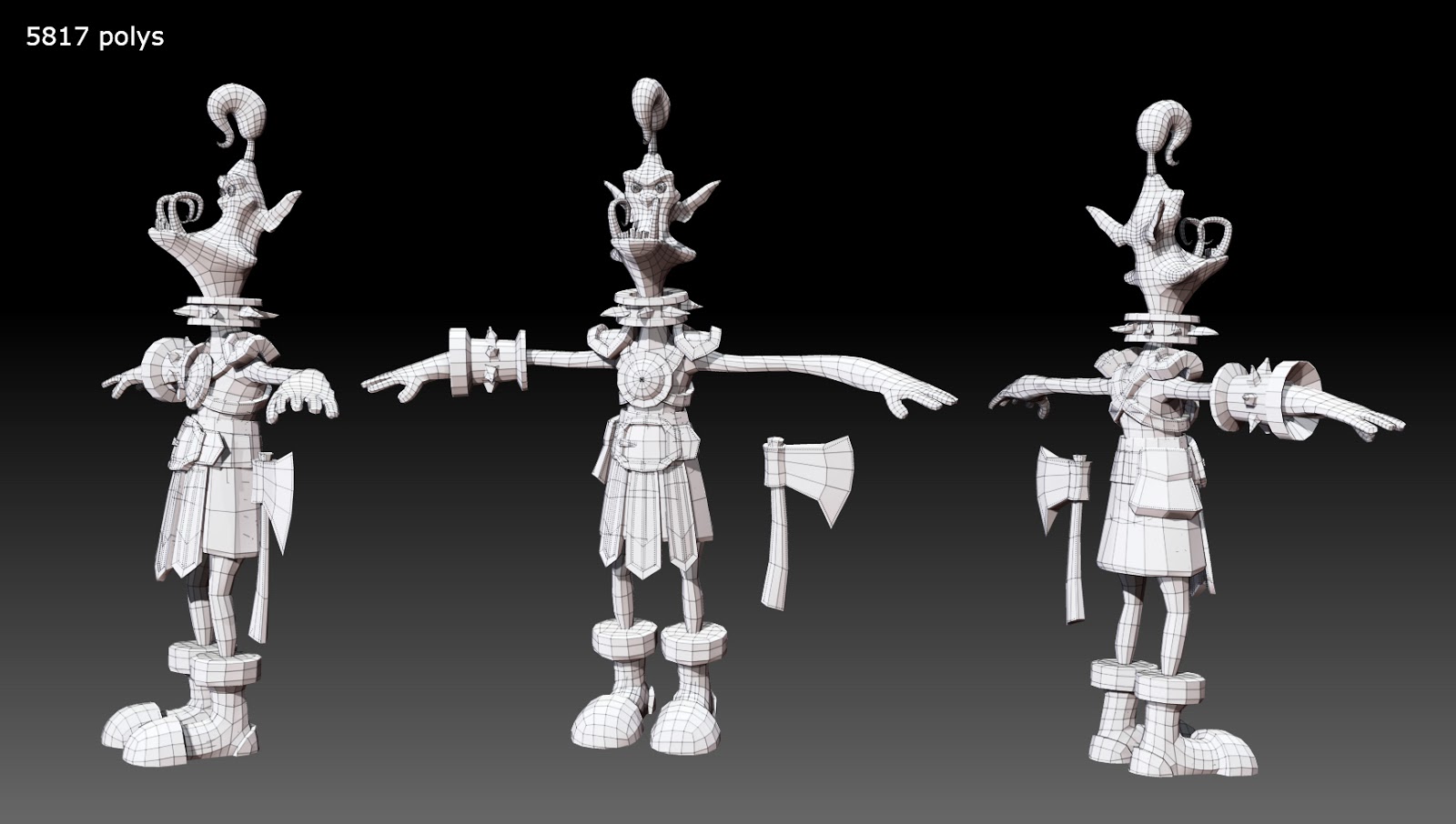 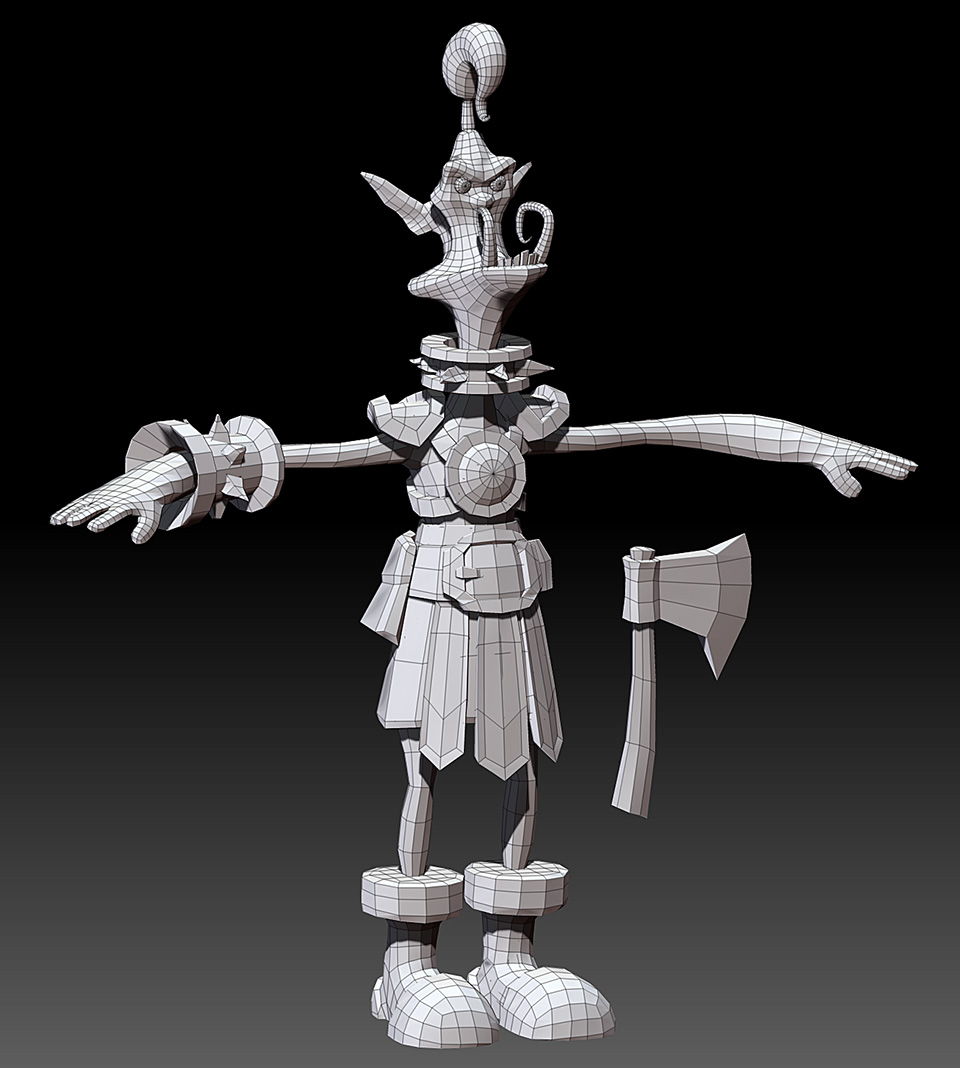 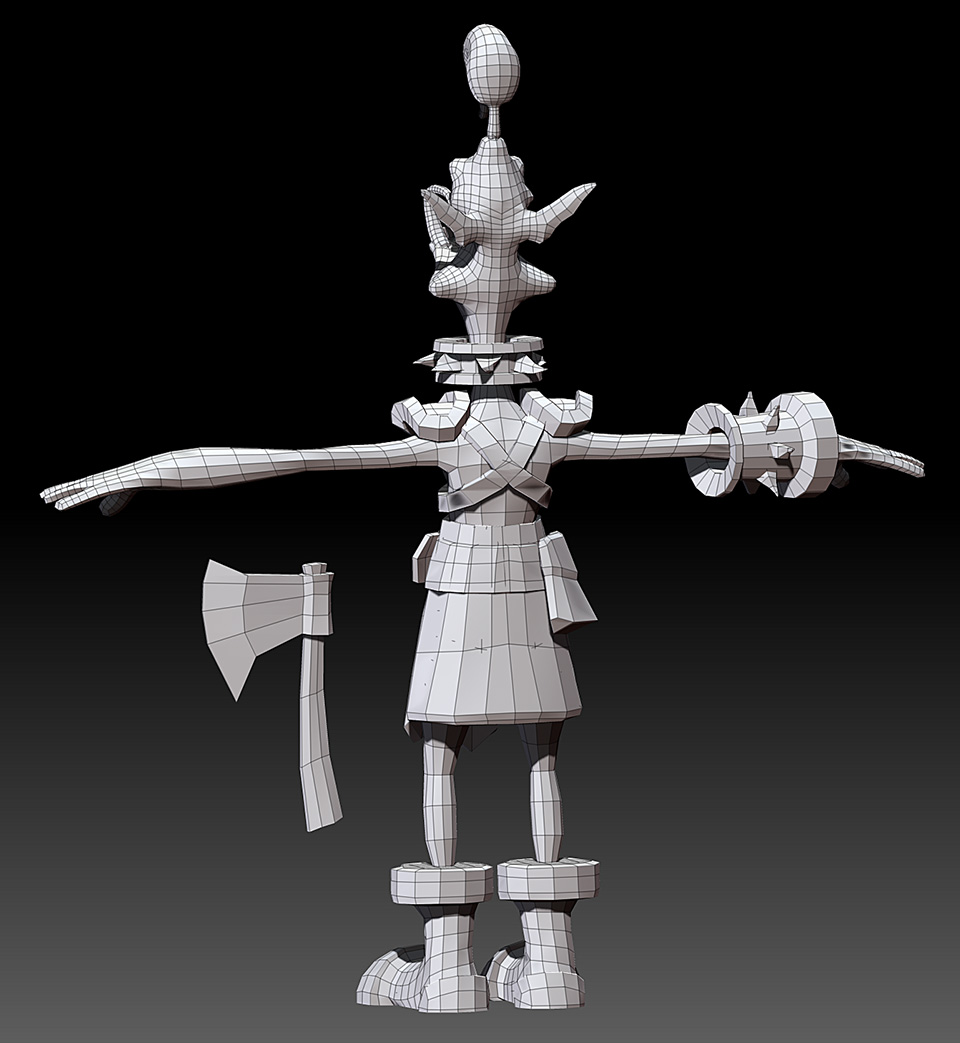 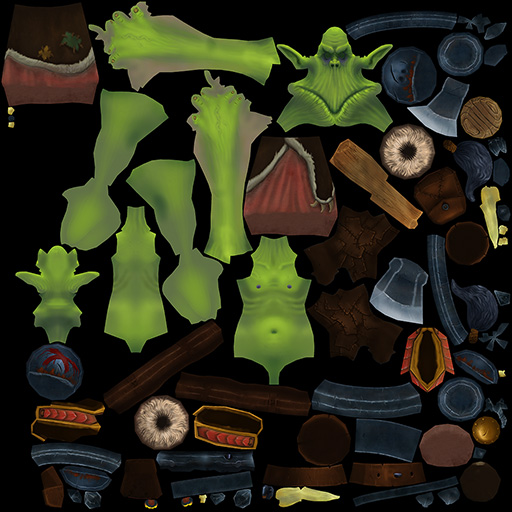 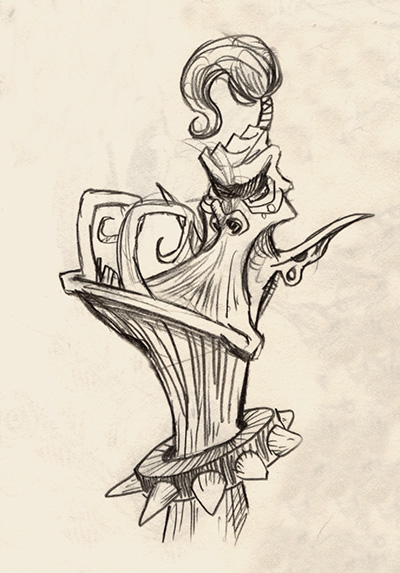 It's time to reanimate my Blog. I've done lots of stuff in the last time but I don't find a minute to post anything here.

So I can say the Blog is back from winter dormancy. :)

One year ago I did a job for the "Kulturmanagement Network" agency, a machine consisting of all their fields of activity. Now I revisited and extended the illustration to create a puzzle with it.

In the late sixties the german magazine Bravo invented the so-called "Bravo-Starschnitt" (star cut), a puzzle of a life-sized poster of a celebrity. Every new issue provided one cutout piece. The idea was to create something like this for their customers with the machine.

The second job was to cut my illustration into pieces and equip them with an interior life. These parts were printed on several postcards. Now the customers have the possibility to build the machine on their own. I think this is a funny and creative way to protrude out of the masses. 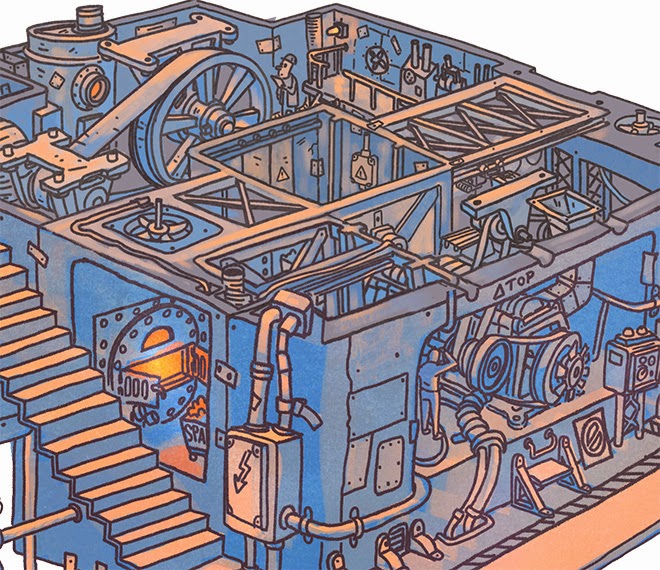 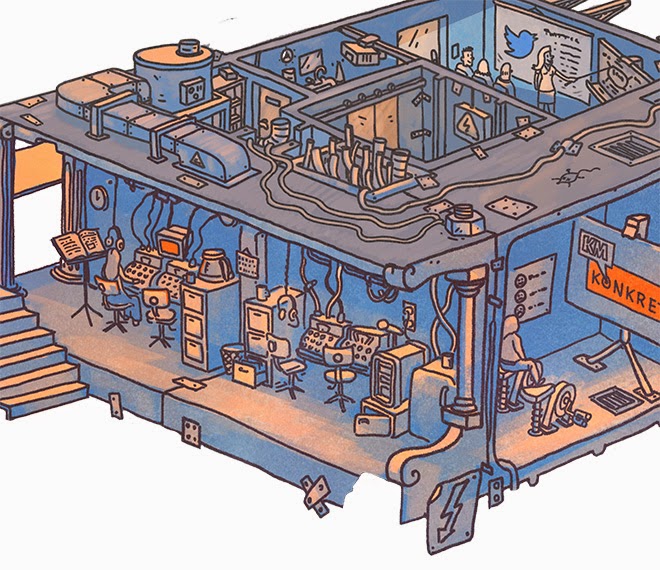 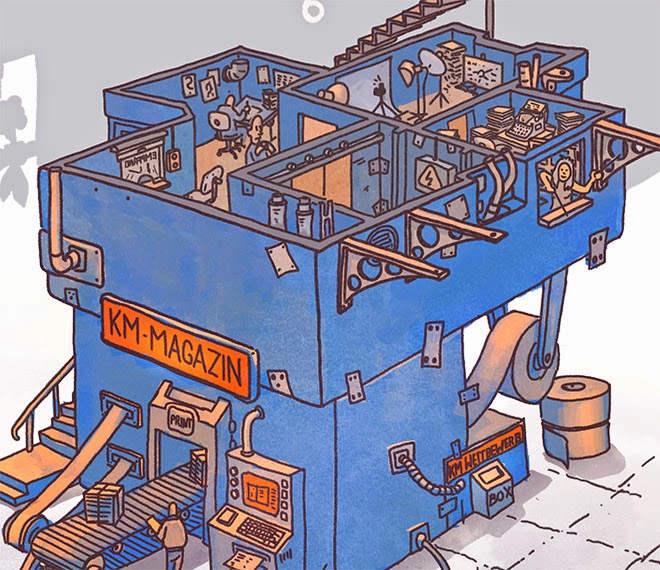 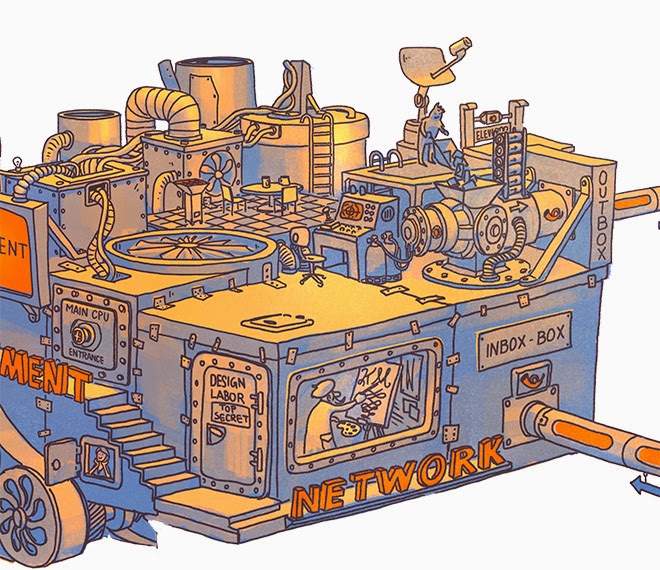 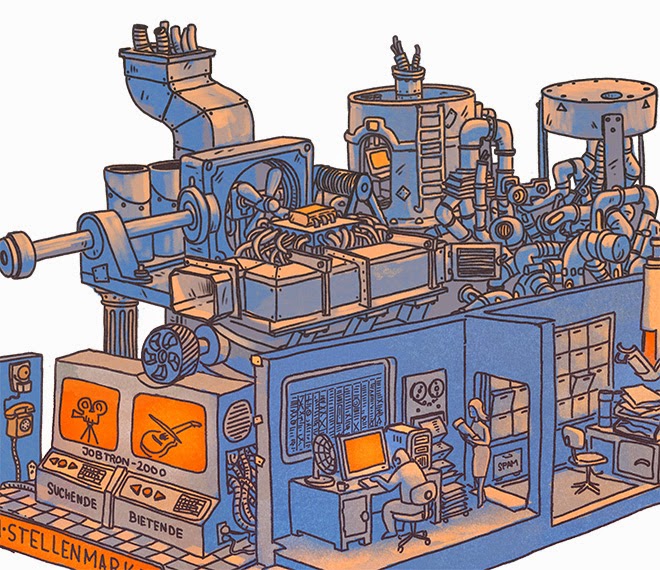 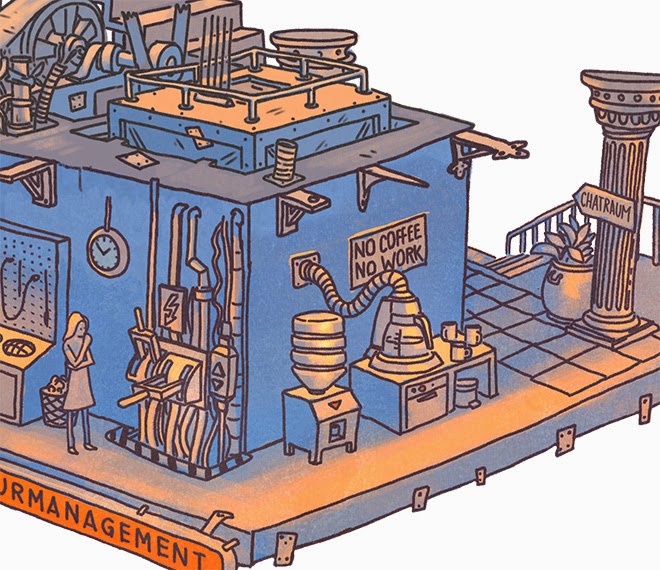